Protection for the Displaced 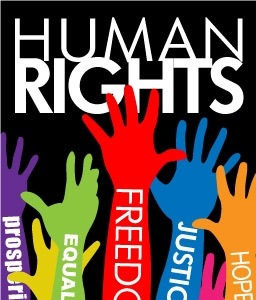 More then 630,000 Afghans have been forced to leave their homes to avoid continuous conflicts, leaving behind whatever rights they had within their country. However, the Afghan government has created a new policy, ensuring those who have been displaced that their rights are still intact.

Ever since the attacks of September 11, Afghanistan has seen increased changes within their country. Not only have there been constant clashes but also the presence of military forces has caused many Afghans to seek refuge in a variety of places.

This newly launched policy places responsibility on the Government itself to better conditions within the country, and to try to resolve the affects that have occurred due to displacement as soon as possible.  The policy reassures those who have been displaced that they still enjoy the rights that all citizens enjoy, such as the right to freedom of movement and the right to residence. It also provides communities who are hosting Afghan refugees with support. Furthermore, the policy supplies Afghans who have been displaced with the right to return to their place of origin, to move to a new place or to integrate in the place that they are currently living in.

The policy was drafted with the assistance of the UN Refugee Agency and launched from Afghan’s capital in Kabul. Although many have welcomed the policy, it has been established that it will only remain with political and financial assistance.  It has been recognized that while the policy shows a genuine effort to help those who have been forced to find refuge elsewhere, it cannot remain just an effort.  To help those who are living in poverty and have nowhere else to turn, there must be affective coordination between the government and all the international agencies involved.

Do you think other international countries should assist in preserving and supporting this policy?   Do you think the Afghanistan Government will carry this responsibility?