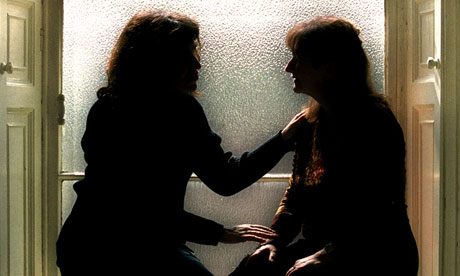 In Ireland, children of forced adoptions struggle to find their birth parents.  Ireland has a history of devout Catholicism, and in the 20th century, mostly due to the Catholic Church’s tie with social services programs, children of unwed pregnant women were sent to homes to give birth and forced to give their babies up for adoption.  Sometimes birth certificates were forged to say that the adoptive parents were actually the birth parents.

Today, the law still reflects the secrecy that the Catholic Church wanted to retain for the mothers.  In 1998, a Supreme Court ruling said that before opening an adopted person’s birth files, the mother must be consulted, emphasizing the importance of the mother’s privacy.   This ruling is incompatible with international law, which says that children should be able to know their birth parents and trace their identity.

Catherine Droogan, age 40, a victim of the state’s reluctance to give her information says “When I was younger I thought someday there will be this big reunion. As I got older, I got a bit of sense. But just to know who I am is my biggest want. That’s what really bugs me, that I can’t know the simple things,”

Frances Fitzgerald, the Minister for Children and Youth Affairs, is in the process of working on a solution for Ms. Droogan.  Fitzgerald is working on legislation that would formalize the process of accessing records and tracing.  The law will have to comport with the 1998 Supreme Court ruling as well.

It seems that even with the consent of the mother, the State has a reluctance to formalize this process, still holding on to its past and virtues of secrecy tied to the Church.  Do you think that new legislation will help people like Ms. Droogan? Do you think that as time goes on, this won’t be a problem for future adopted people in Ireland?