Christianity vs. Right to marry 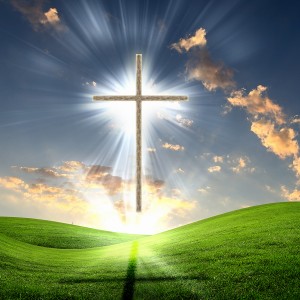 The Convention for the Protection of Human Rights and Fundamental Freedoms is an international treaty to protect human rights and fundamental freedoms in Europe. The Convention entered into force in 1953, and 47 countries are member states to the Convention. Article 12 of the Convention states: “Men and women of marriageable age have the right to marry and to found a family, according to the national laws governing the exercise of this right.”

The Article does not state that men have to marry women, but rather men and women individually have a right to marry. Thus, under the plain language of the statute, it would appear that members of the same sex should be allowed to marry each other under the Convention.

Liechtenstein, a country located in Central Europe, has ratified the Convention and has agreed to uphold its laws. Thus, the country is obligated to allow same-sex marriage for the men or women in the country as part of their basic fundamental rights.

Liechtenstein also supports Catholicism as their official state religion. Catholicism promotes the viewpoint that homosexuals should not be allowed to marry. The Catholic Church believes that “”Basing itself on sacred Scripture, which presents homosexual acts as acts of grave depravity, tradition has always declared that homosexual acts are intrinsically disordered. They are contrary to the natural law. They close the sexual act to the gift of life. They do not proceed from a genuine affective and sexual complementarity. Under no circumstances can they be approved.”

How can a country ratify a treaty which endorses the fundamental right to marry and at the same time, endorse a religion that takes away this fundamental right from the homosexual community? Since the treaty was ratified in the 50’s, the intent of the lawmakers was probably to encourage marriage between men and women since homosexuality was not an open topic in those days. But the plain text of the treaty makes it open to same-sex couples as well.

How should Liechtenstein go forward? Should they withdraw from the treaty, or not endorse Catholicism as their official religion?