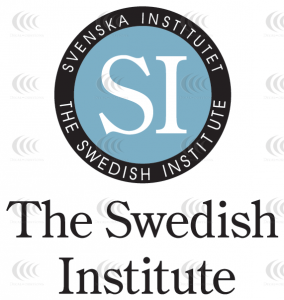 The ongoing conflict in Syria has considerably devastated the education system. It will not be too much to say that Syrian students’ lives are in danger in Syrian universities due to this difficult situation. According to the report released by UNICEF, there will be a “lost generation” if the conflict does not stop. The report further states that at least 2,400 schools have been destroyed, and about 1,500 of them are being used as shelter. Even though there are some schools available, it is extremely hard to get education in overcrowded classrooms. The report finally states that Syrian students’ future education opportunities are not guaranteed in Syria, and unfortunately, it is becoming increasingly difficult for Syrian students to continue education.

Certainly, there are some limitations imposed for the applicants and required qualifications are explained in detail. First, offered scholarships only apply to master’s level studies in any Sweden university so it is not available for undergraduate degrees. Next, the student is required to have completed his/her bachelor’s degree from a Syrian university. There is no age limit for the applications. If applicants go to the Swedish Institute website, they can find detailed information about the whole process and the dates they need to follow up with.

I think the Swedish Institute’s decision on allocating some of its scholarships for Syrian students is of a great conduct that deserves a big applause. Even though it is limited and only offered for master’s level studies, it is still a big help for those students who are dreaming to achieve their career goals. Education is such a big problem in the Middle East in general, and most of the time, students who want to continue their education find no help from their own governments. Therefore, what the Swedish Institute does in offering these scholarships for Syrian students shows us how helping even a little can make a huge difference in one’s life. I do hope that this decision of the Swedish Institute will lead other countries around the world to give Syrian students a hand in providing education that they eager to receive.