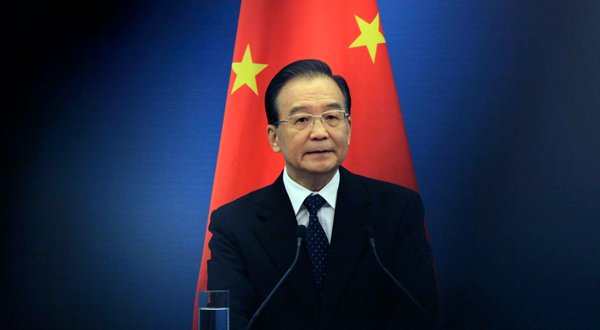 China employs tens of thousands of people to monitor the Internet and even rewrite entries making them more favorable to the government. So when The New York Times published an article on the Chinese Prime Minister, Wen Jiabao, the government blocked access to the Chinese-language web sites of The New York Times. The article discusses how many of the Prime Minister’s family members have become wealthy through their investments in a wide range of industries including banks, jewelers, tourist resorts and infrastructure projects such as the Beijing Olympic stadiums.

Although former President Jiang Zemin ordered an end to blocking The New York Times in 2001, the journal has continued to see periodic blocks by China. The New York Times is not the only sight that has been blocked. Bloomberg published a similar article about the wealth of Vice President Xi Jinping’s family and it received a similar reaction. Google has also had problems with the government preventing users from conducting unrestricted searches on its serves.

The interesting part is that the country’s economy remains heavily state-driven and some of the Prime Minister’s family’s ventures have received financial backing from state-owned companies. The New York Times suggests that this is more of the exception than the rule for new businesses in China. There are several facts that should cause people to at least question the ethical and legal implications of the Prime Minister’s family’s assent to wealth. The first is that the Prime Minister has the power to influence investments in various sectors like energy and telecommunications. The Prime Minister also oversees the agencies that approve a Chinese company’s stock listing prior to it being placed on the stock exchange. Finally, while the Communist Party regulations require officials to disclose their wealth and the wealth of their immediate family, it seems the Prime Minister’s relatives are intentionally taking steps to hide their investments. Creating several layers of holdings companies to make the investments. Although no article has gone so far as to call this corruption there does seems to be a case for it.

Should we be concerned with how the wealthy are staying rich? The New York Times called China “an increasingly open society”, however the Government only rarely makes its deliberations public. Should the government strengthen its requirements on disclosure by officials and their family? Also, should the government make itself more transparent or has China earned the title of an “open society”?