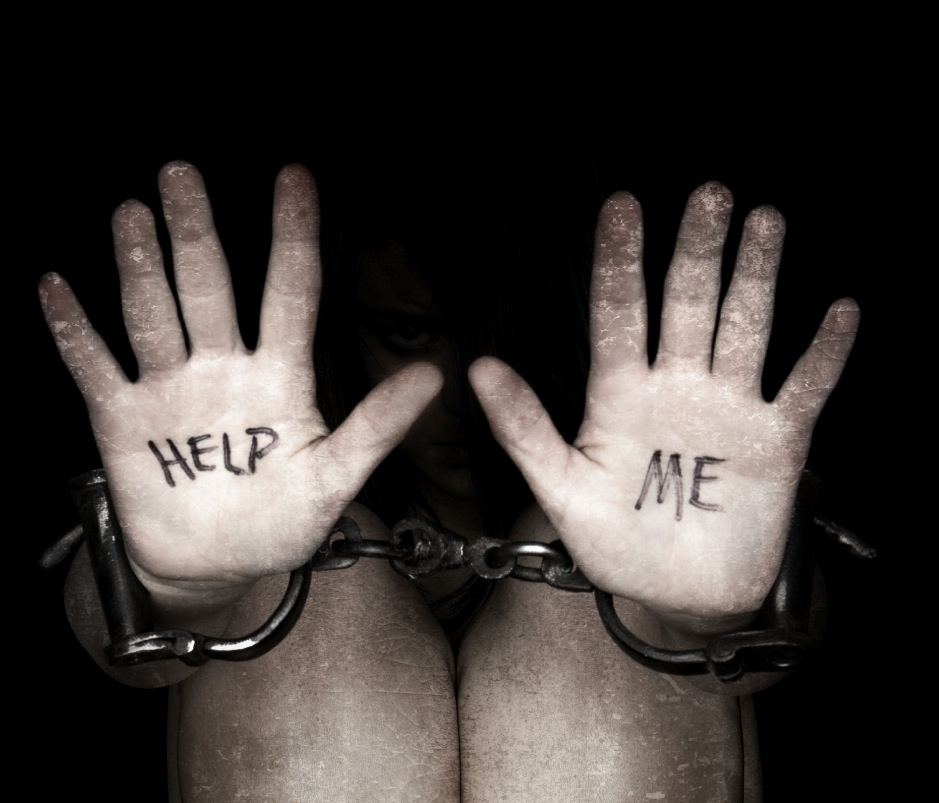 In early May of this year, United Nations officials gathered to discuss the urgent issue of human trafficking. On June 3, 2013 the U.N. Office on Drugs and Crime (UNODC) and Japan signed the Joint Plan of Action at the Fifth Tokyo International Conference on African Development (TICAD V). The Yokohama Declaration was issued at this conference, which asserts that African countries will create food stability and job creation by reaching the region’s trade and business potential.

At the initial review of this ever-growing international issue, General Assembly President Vuk Jeremic said, “No effort must be spared to bring the end of servitude of millions, while helping the survivors rebuild their lives. During these high-level meetings, Mr. Jeremic explained that human trafficking forces millions of people into sexual slavery, lives as child soldiers, and forced labor.

The discussion began with four pillars: preventing trafficking, prosecuting officers, protecting victims, and forming partnerships to fight traffiking. Mr. Jeremic urged for ratification of U.N. protocols such as the U.N. Convention against Transnational Organized Crime. In another U.N. source, it was announced that children account for almost one third of all people trafficked globally.

The agreement signed on June 3rd between the U.N. and Japan is one of the ways that nations are agreeing to weigh in on the fight of human trafficking and illegal drugs, beginning on the continent of Africa. Specifically the Sahel region, experiences extreme human righs problems due to the high level of poverty and lack of border control. Over the next 5 years, a $32 billion contribution will focus on peace and stability in the African region, thanks to TICAD.

The General Assembly has met in high-level panels to discuss legal and judicial measures aas well as organizational partnerships to meet their goals and foster a safer global environment free of human trafficking. The U.N. Global Action has increased the percentage of nations which have proper legislation to combat human trafficking, and the percentage of countries rose from 60% to 83%.

Do you think that in recent years the U.N.’s legislation and efforts with regard to human trafficking has been truly successful? Are there still crucial roadblocks to ending this global phenomenon that cannot be solved by U.N. involvement? What is more important: legislation reform or monetary aid to those severely affected countries?