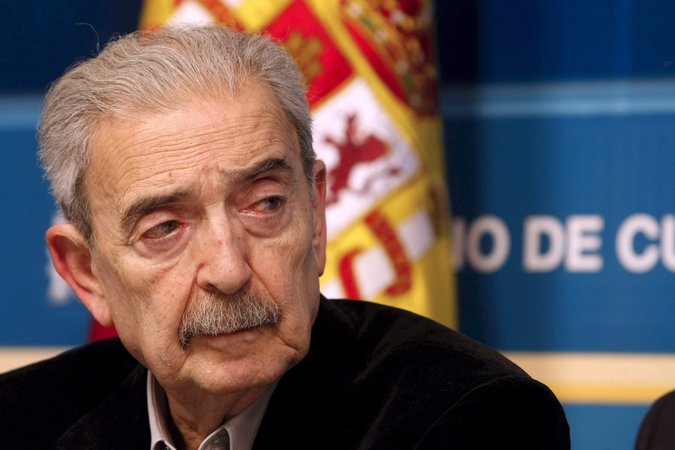 In 1976 Argentina encountered a period of censorship and violence known as the Dirty War. The military junta took control of the government when they led a coup against Isabel Peron. There were many people who opposed this regime. The military junta would target those who spoke out against their government. During this time, people were taken to prison and many people who were abducted were never seen or heard from again. Many of the women who were taken were pregnant or became pregnant when they were in prisons. The babies that they would have would be taken away from the mother and given to a new family. A group of mothers started to assemble in the Plaza de Mayo in Buenos Aires. The women would march around the plaza with the names and pictures of their missing children.  To this day, women meet at the Plaza and they show pictures of their loved ones. Many are never reconnected with their lost family. However, sometimes people get lucky and find their family once again.

Two of these individuals who were taken and never heard from again were famous Argentinian poet, Juan Gelman’s son Marcelo and Marcelo’s pregnant wife Maria. Maria and Marcelo were killed; however, their baby was adopted by a family. Mr. Gelman, like many of the mothers who gather in the Plaza, was determined for information regarding his son, daughter-in-law, and their child. Many years passed and he learned that Marcelo and Maria were dead, but their child was still alive. He continued to investigate and eventually located his granddaughter in 2000, 23 years later. She was being raised by a loving family and included Gelman in her life until his death.

Many people still remain missing to this day. The children that were taken are now adults. Their families have not given up and continue to ask questions and look for answers.