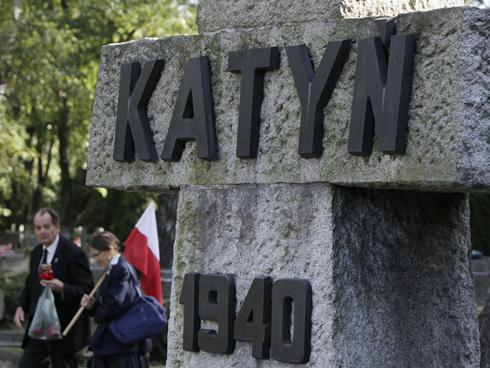 The European Court of Human Rights (“ECHR” or “Court”) released its final decision in Janowiec and Others v. Russia.  The case stems from the 1940 slaying of Polish nationals by the Red Army.  A mass grave containing over 20,000 victims was found near the Katyń forrest in the early 1940s.

Upon application to the ECHR, the Applicants claimed violations of Article 2 (right to life), Article 3 (prohibition of inhuman or degrading treatment), and Article 38 (obligation to furnish necessary facilities for examination of the case).  The ECHR held that it had no jurisdiction under Article 2 – because the massacre occurred 10 years before the European Convention on Human Rights (the “Convention”) was in force and 58 years before the Convention was ratified by Russia.  The ECHR also ruled that there was no violation of Article 3.

While the case revolved around Article 2 and Article 3 violations, the most important issue decided by the Court going forward may be its decision regarding Article 38.  The Russian government failed to hand over requested evidence, citing national law prohibitions against doing so.  The Court unanimously held that this was unacceptable.  The Court said that Russia failed to justify the necessity behind classifying documents relating to an egregious violation of human rights 70 years earlier.  Additionally, the Court said it is crucial that measures affecting fundamental human rights be subject to adversarial proceedings by an independent body.  The Court found that Russia had failed to comply with its obligations under Article 38.  In my opinion, the Article 38 ruling will be the more significant decision to come from the Court moving forward.  It will be interesting to see whether Russia is held accountable for its violation of Article 38 and whether Russia will comply next time the ECHR requests classified documents.